Rolling bearings are among the most widely widespread components in the engineering industry. A critical issue is damage to functional surfaces of rolling bearings, which has arisen during the operation. A neglected area is the monitoring of the production temperature and its impact on components. We undertook this study to damage of functional surfaces bearings. It was decided that the optimal procedure is comparing to three samples, each with another type of damage. We believe this solution will aid determine the cause of damaged bearings. This work has shown the adverse effect of residual austenite and residual stresses caused by the production process on the dimensional stability of the bearing components. 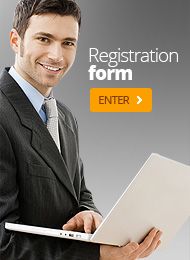